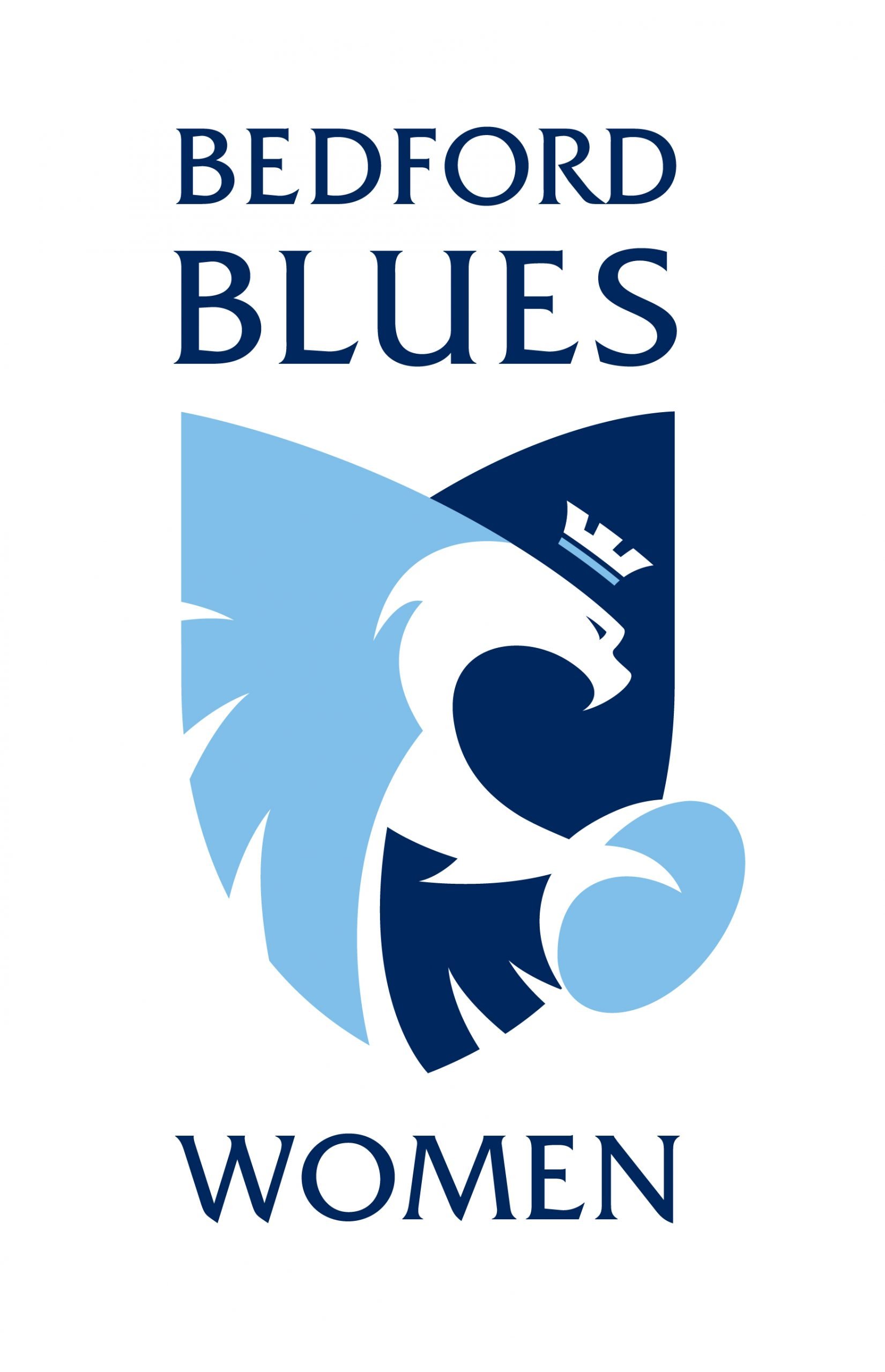 Bedford Blues, together with Bedford Junior Blues, are delighted to announce a new Women’s team to start next season.

Back in 2017 the Bedford Junior Blues produced a development plan to help further grow female participation in the game of rugby in the town of Bedford and the surrounding area. The plan initially included the development of school aged rugby, providing rugby for girls aged 11 to 17.

Over the following three seasons the Bedford Junior Blues successfully set up and run three separate age group teams; U13s, U15s & U18s. With numbers across all three rapidly growing, a realisation that there was no clear pathway for the girls to follow locally in Women’s rugby was recognised. The development plan was updated to include the goal of creating a Women’s rugby team under the Bedford rugby umbrella.

Since the concept of a Women’s Rugby team in Bedford was formed; Bedford Blues, Bedford Junior Blues and Regional RFU Development Officers have given their full support with the setting up of the team, from the recruitment of players to supplying resources for training. The idea then became a reality in January 2020 when the first training session was held with 12 players attending on a cold Saturday morning. The team has continued to increase its numbers, even during the current COVID-19 situation.

Bedford Blues Women, as they will officially be known as, are looking forward to next season with a new team, a new kit and a new challenge of hopefully playing in league structure. The current squad roster stands at 25 players, all who have a variety of experience.

“While there is plenty of opportunity for the girls to develop further through playing county rugby for East Midlands and possibly being selected for the RFU centre of excellence, I felt that something had to be done locally. With the support of Bedford Junior Blues, Bedford Blues and RFU staff, the girls will now have something to aspire to.

“I am looking forward to the day when the girls from the Bedford Junior Blues have the opportunity to maybe even play rugby once or twice a season at Goldington Road for the Bedford Blues Women.”

Chief Operating Officer at Bedford Blues, Gareth Alred, added: “We are delighted to support the launch of Bedford Blues Women. Mark has been the driving force of this from day one and real credit should go to him for what he has achieved so far. Mark has coached as part of our Blues Community programme in local schools and is not just hugely impressive, but immensely passionate about the club and women’s rugby.

“Since hosting the hugely successful England Women’s international against Italy at Goldington Road last November, we have seen first-hand the real growth of the Women’s game and interest in Bedford. This is another exiting partnership with the Junior Blues and further confirms our commitment to our community.”

If you would be interested in sponsoring the new Women’s team, with opportunities on a new shirt, plus much more, email Gareth Alred on [email protected].

To keep track on their progress, follow them on social media via Facebook at https://www.facebook.com/womensrugbybedford or Twitter using the handle @womensrugbybed1. To get involved email Mark Stapley on [email protected].