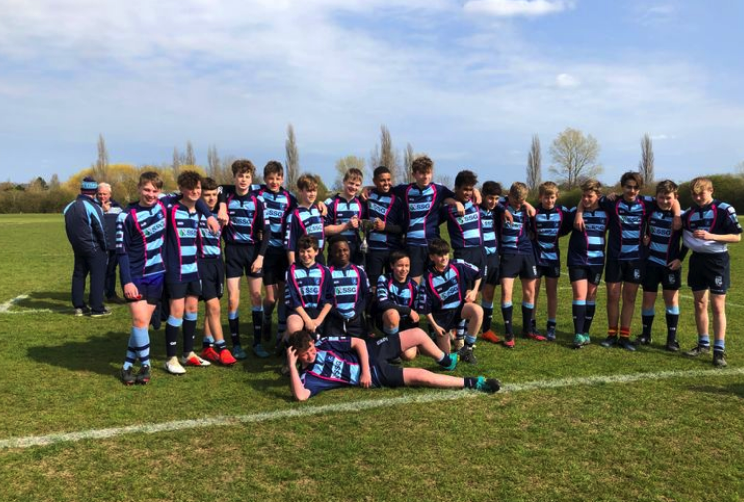 Good performance but not Bedford’s day

The boys played really well today in what was always going to be a tough fixture. We completely dominated at the scrums and were unlucky not to take more against the head. From the kick off we put them under pressure and were unfortunate not to get a score in the first few minutes. The game see-sawed then until they got a kickable penalty after 11minutes to give them a 3-0 lead. They continued to apply pressure, but we really defended well with good defensive line speed. This line speed resulted in Ben gathering an interception and running 3/4 of the length of the pitch to make the score 3-7. The game went from end to end with both teams attacking and defending well. After half time, ON’s came out hard and picked out some big ball carriers and trundled up the park and after some sustained pressure eventually saw them crash over and convert to make it 10-10. This galvanised ON’s and they attacked with new vigour, which soon resulted in them scoring out wide to make it 15-10 with 13 minutes remaining. We then played some really top quality rugby and put them under a lot of pressure. This culminated in a kickable penalty that Ben converted. A few unfortunate mistakes from us at crucial times stopped us from scoring further but the boys never gave up and continued to attack until the final whistle. The disappointment the boys showed was a reflection of how hard and well they played and on another day it would have been a 20 point victory. We can take a lot of positives from this and work on some of the other areas.

A strong overall team performance by the boys